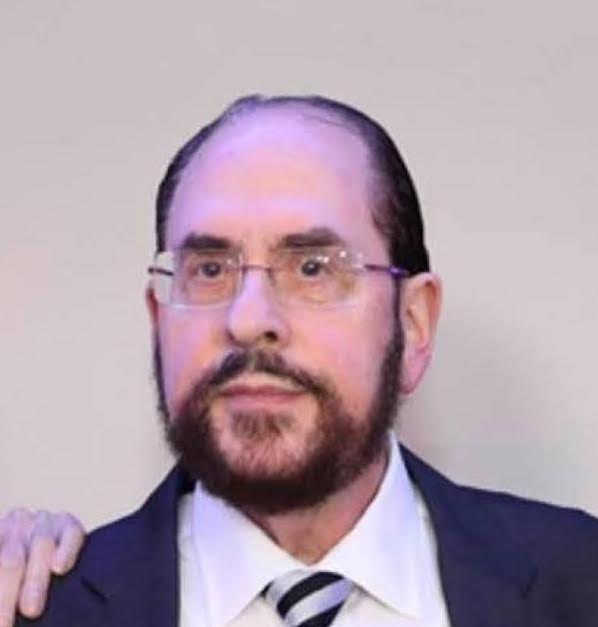 My Remembrance of Aviner

He was a close friend of my fathers. They played Chess. I knew him when I was 7-8 years old. Their daughter Chana was on my sister's bus at Shulamis

from: Congregation Bnai Yeshurun <office@bnaiyeshurun.org> date: May 1, 2020, 11:35 AM subject: CBY Weekly Shabbat Bulletin May 1-2, 2020 CBY Remembers This Shabbat marks the shloshim of our dear friend Avi Aviner z”l. Avi was a pillar of the community and the embodiment of hachnasat orchim and gemilut chasadim. Together, Avi and Shosh built a bayit ne'eman b'Yisrael. From the moment that they met in Japan, their union was dedicated to serving and supporting the greater Jewish community in every way they could. They led the Jewish community in Tokyo for several years, opening up their home and their hearts to locals and visitors alike. They conquered the world together, from Tokyo to Israel and from Los Angeles to New York. Avi and Shosh joined the Teaneck community in 1987, still in its adolescent years. As the community grew, so did its needs, and the Aviner home was always open to meet them. Their basement sheltered different minyanim from around the budding community, including minyanim from Bnai Yeshurun and Keter Torah. Shaarei Orah blossomed in the Aviner house and, after 17 years, flourished into the congregation that it is today. Avi felt honored to be able to support the community in this way and treasured the idea that his home was a perennial beit tefilah. Over the years, the Aviner home also became a center for Torah shiurim, Israel advocacy, and guest speakers from Israel. It was a home that exemplified ideals through action. Like Avraham Avinu, Avi’s tent was open on all four sides. On Shabbat, his table was always filled with out-of-town guests, while on Sundays, his home transformed into a simcha hall for many events within the community. For many, the Aviner residence became a second home. For Avi and Shosh, helping others was a way of life. As much as Avi was a man of the community, his greatest delight was his family. As a father of six, grandfather of sixteen, and husband to Rachel, Avi’s heart was filled with happiness. Not a day passed by when he didn't speak to his children, Hana, Ariel, Shira, Eitan, Lilly and Yair, who were the greatest source of nachat for him. He loved life and kept on dancing long after the music ended. He wasn't done living. He wasn't done loving. He wasn't done dancing. He will surely be missed. A life well lived is a precious gift, of hope and strength and grace, from someone who has made our world a brighter, better place.

Avraham Aviner was the husband of Susan Gordon.