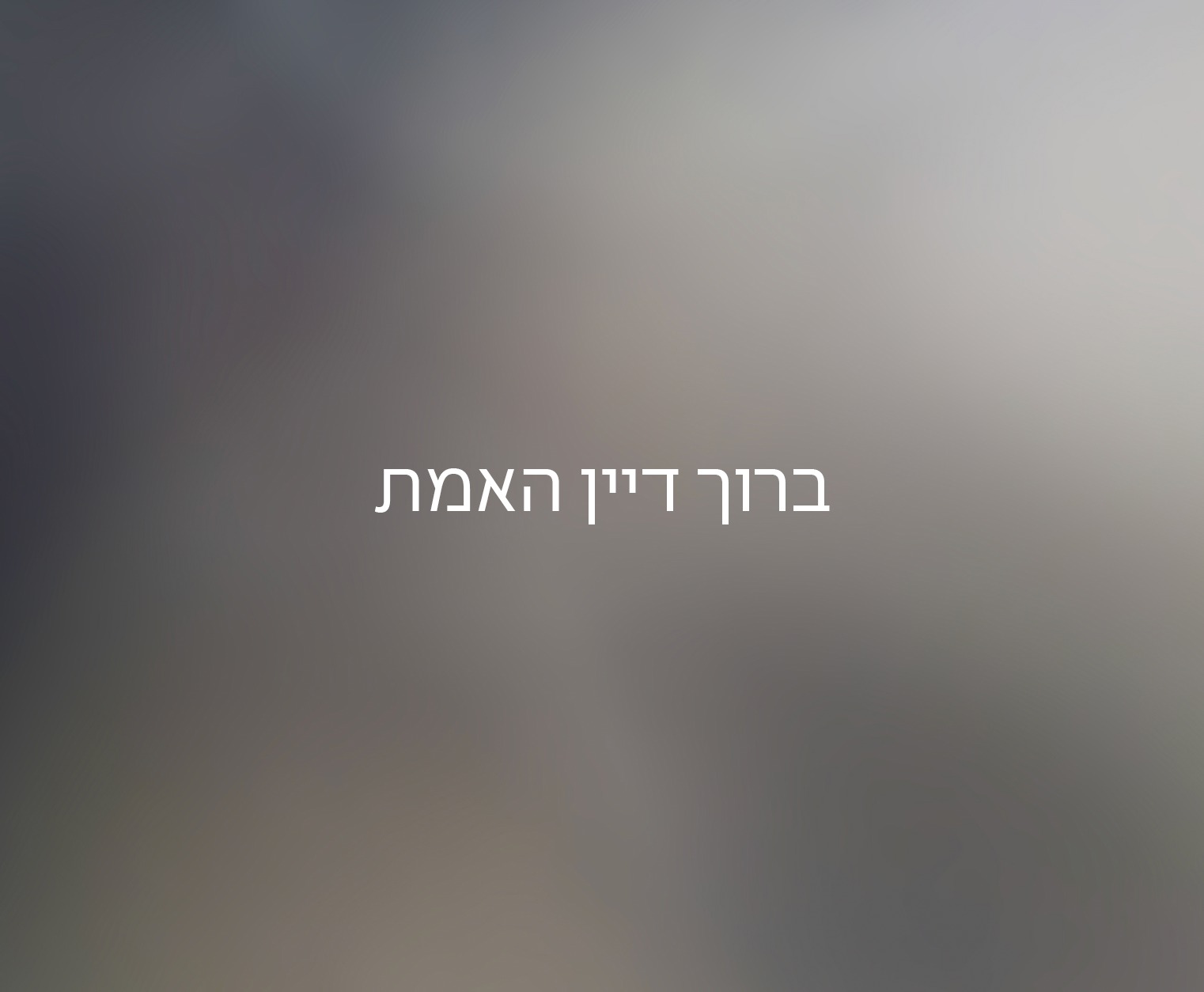 At age 18, we were afternoon chavrusos in Yeshiva Torah Temimah. Levi had a genius mind and was always a few steps ahead...he was the most easy going, smiley person. We lost touch, but he went on to become a great talmid chochom. חבל על דאבדין...

YWN regrets to inform you of the Petira of Hagaon HaRav Avrohom Levi Bresler ZATZAL of Lakewood. He was 55. The Niftar was an Adam Gadol – literally – someone who has been learning with tremendous Hasmadah, nearly 20 hours a day for decades. The Niftar did this while maintaining his extreme humility, never showing anyone his true Gadlus Batorah. He was a brilliant Talmid Chochom, who was a Baki B’shas and Halacha, and mechaber Seforim. R’ Bresler had COVID-19 symptoms last week, and was rushed to the hospital on Shabbos afternoon in critical condition. Unfortunately, his condition deteriorated until his Petira on Tuesday afternoon. The Niftar lived in the Westgate section of Lakewood, and prior to that in Bensonhurst Brooklyn, where he learned in the Kollel at Yeshiva Bais Hatalmud for many years. As a Bochur he learned in Yeshiva Torah Temimah, followed by Bais Hatalmud and by Rav Dovod Soloveitchik in Brisk. He leaves behind an Almanah, an Isha Chashuva, Mrs. Gittel Bresler (Eckstein) who is the principal at Tehilas Chaya Sara in Lakewood, and his children Miri Gaz (wife of Reb Dovid of Chaim Berlin), Habochur Yehuda Dovid, and daughter Rivka. His siblings Reb Shuey Bresler from Eretz Yisroel, Reb Mordy Bresler from Flatbush, Reb Chanoch Bresler from Detroit and Mrs. Eidi Schwartzman of Lakewood. His parents were Rav Shlomo Z”L and Mrs Sara A”H Bresler of Boro Park. His wife, Mrs Bresler is a daughter of HaRav Tzvi & Mrs Tzivy Eckstein of the Mirrer Yeshiva in Flatbush.