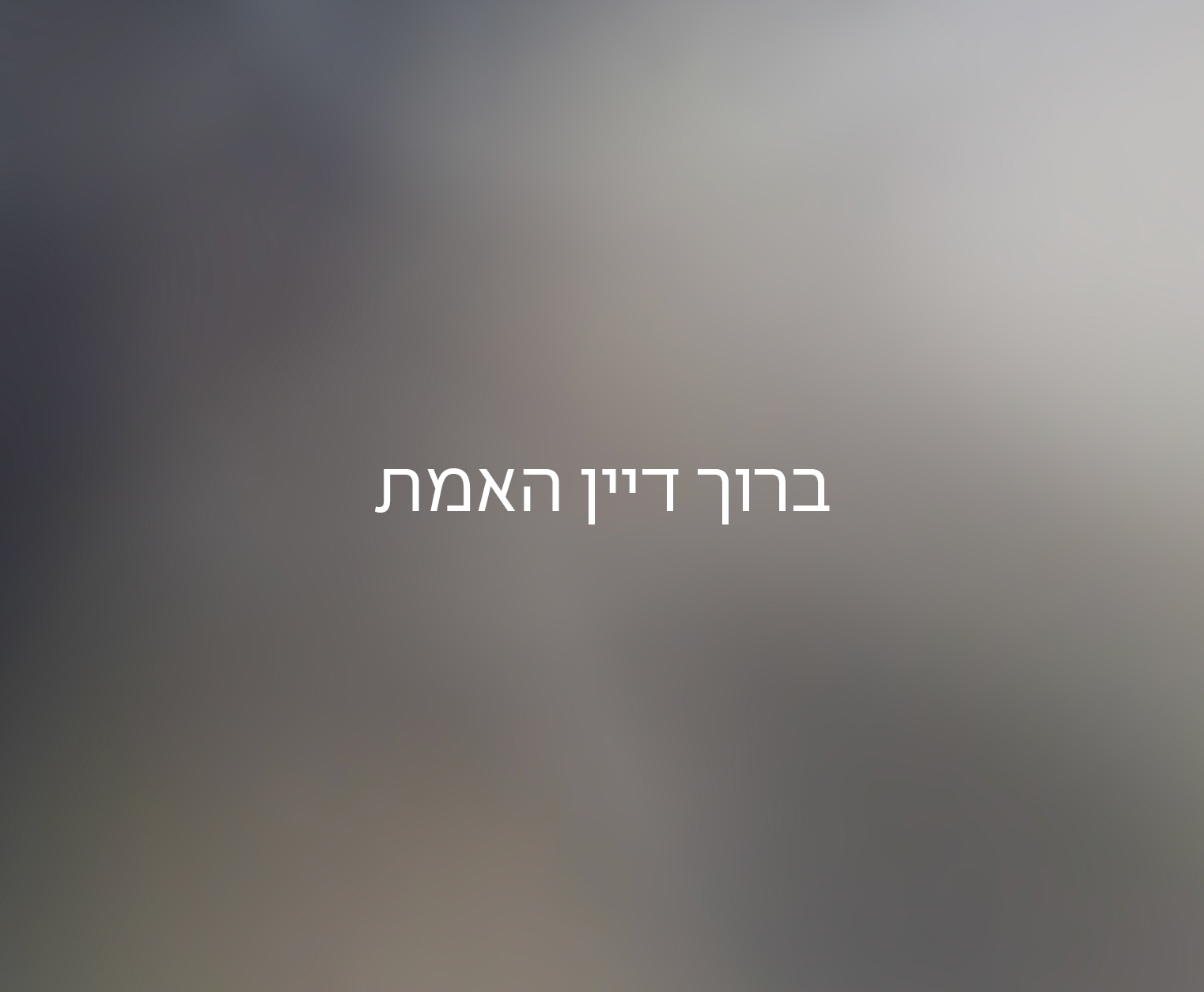 YWN regrets to inform you of the Petira of Mrs Marta Schron A”H, the wife of Reb Ruby Schron. She was 75.

Mrs Schron suffered from an illness which took a rapid turn for the worse this week, and was Niftar on Wednesday night at Maimonides Hospital, leaving her friends and family shocked and in mourning.

Mrs Schron (nee Schraub), was an East-Sider, having grown up in the same apartment building – just two doors away from the Late Posek Hador, Hagaon HaRav Moshe Feinstein.

She married Reb Ruby Schron, and settled in Flatbush, where their lives revolved around the Mirrer Yeshiva, and were extremely close to the Roshei Yeshiva and Magidei Shiurim. The family became a fixture in the Yeshiva, with R’ Ruby and Marta A”H davening there for more than a half a century.

Reb Ruby went into business and founded Cammeby’s in 1967, where he was blessed with much success. He used that success to become one of the greatest Baalei Tzedakah of all time.

Together, the Schrons raised an incredible family of Bnei Torah and Baalei Chesed who give Tzedakah with their outstanding Midos Tovos – the likes of which this world has never seen.

There isn’t a Mosad Hatorah on the globe that has not benefited from the generosity of the Schron family, all done in their quiet and unassuming way. The humility in their Philanthropy, is precisely the way Mrs Schron led her life: simple, and without fanfare.

The Levaya will be held on Thursday morning at 11:00AM at Shomrei Hadas on 14th Avenue and 39th Street in Boro Park.