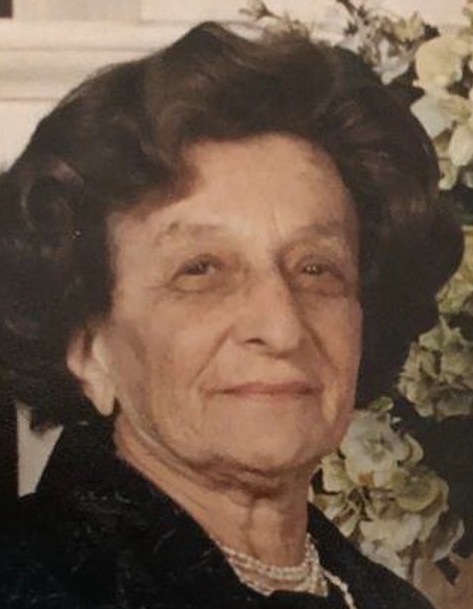 The story of Rebbetzin Rachel Altein’s life is intertwined with the history of Chabad in America like that of few others. She served for decades as the English language editor of Di Yiddishe Heim, a periodical by and for Jewish women that featured a vibrant mix of creative writing, opinion pieces and historical vignettes, alongside articles delving into Jewish law and Chassidic teachings. From her teenage years on, she was a teacher and educator, and served alongside her husband at the helm of schools in Pittsburgh, Pa.; New Haven, Conn.; and the Bronx. N.Y. For the countless individuals to whom she was a mentor and guide, her open home doubled as a hands-on introduction to authentic Jewish living. Boundlessly energetic, she was at once unwaveringly principled and supremely practical. She will especially be remembered by the generations of women who studied with her as new brides. She was a master teacher, warmly and wisely imparting the laws and customs by which to sanctify their marriages and their homes. She passed away on April 13 at the age of 95 after complications due to the coronavirus. Rebbetzin Rachel Altein was predeceased by her son Yossi (Yosef Yitzchak, b. 1959), to whom she dedicated her book Out of the Inferno, in 2000, and by her husband Rabbi Mordechai Dov Altein, just a few months ago. She is survived by their children, Chana Gurary (Montreal, Canada); Rabbi Avrohom Altein (Winnipeg, Canada); Rabbi Leibel Altein (Brooklyn, N.Y.); Malka Cohen (Manchester, England); Sara Pinson (Nice, France); and Sima Zalmanov (Safed, Israel); in addition to many grandchildren, great-grandchildren and great-great-grandchildren.